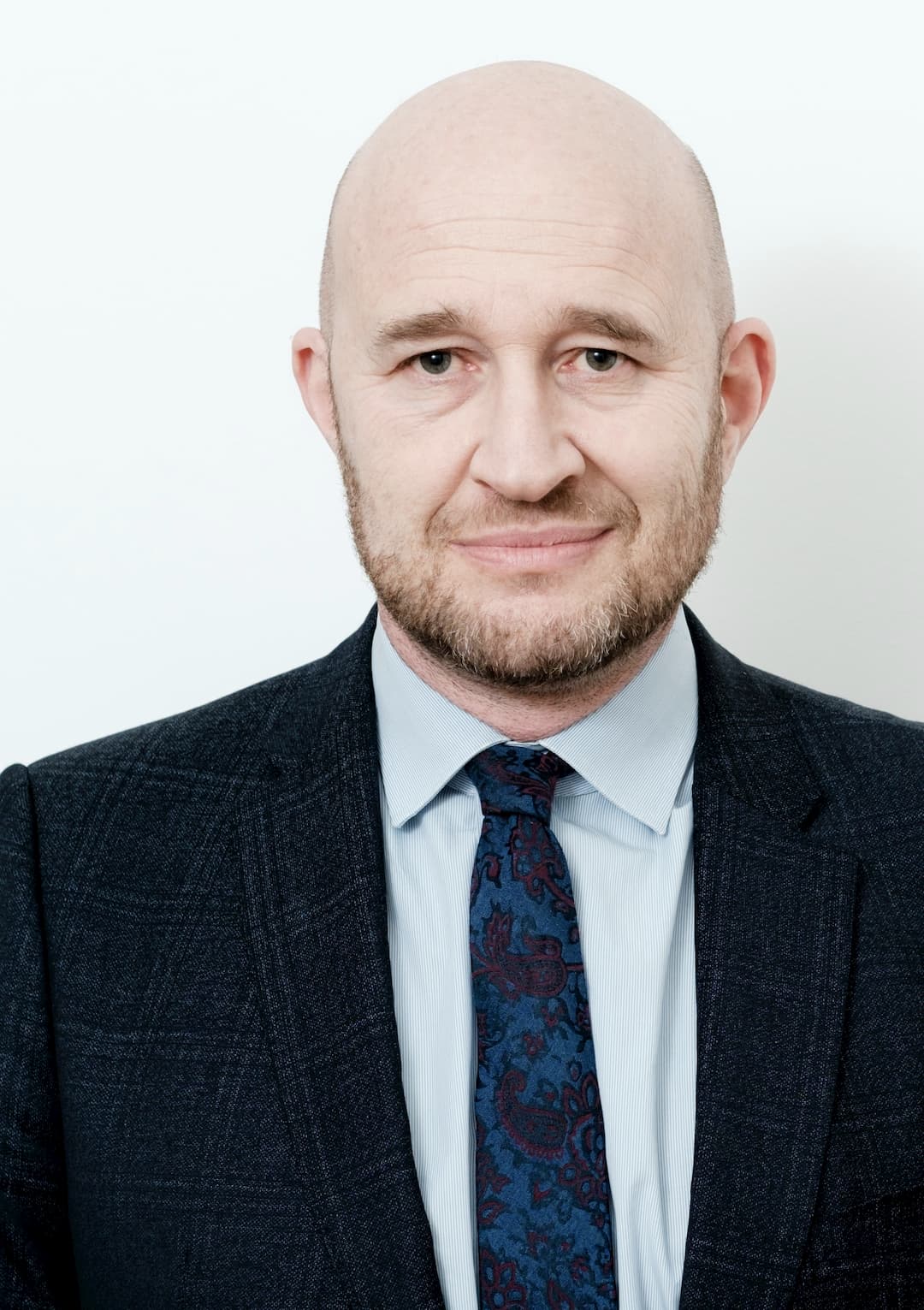 The Lawyer Luigi Gili is a Court of Cassation lawyer since June 17, 2011, administrative and civil lawyer, registered with the Turin Bar Association from January 12th 1998, n. 3197. Co-founder of LEX-TO, from September 2018 he is also in collaboration with avv. Aldo Coppetti of Bergamo. Italian mother tongue, he has a good command of spoken and written English.

In addition, he assisted and still assists several public administrations and private companies before the TAR and the Council of State. Expert in administrative and civil law, in association and zootechnical matters following problems of breeds protected by genealogical books.
He worked as lecturer (2001-2004) at the State University of Alessandria, Faculty of Political Science, D.U.S.S., based in Novara, regarding the course in public law. From 2002 to 2004 he taught at the School of Specialization of Archeology, State University Faculty of Letters of the University of Turin, concerning the course of legislation of cultural heritage. From 2004 to 2018 he taught at the Bocconi University, Faculty of Law, on the course on public contracts and administrative procedural law.

Moreover, since 2004 the Bocconi Specialization School for Bocconi University sees him as a collaborator in the field of administrative law.

He has often served as a speaker at conferences on public contracts, foreign contracts and the environment, as well as a speaker in training courses for public administrations and companies, among the most recent:

– “The New Code of Public Contracts in light of the ANAC Regulation and the recent Jurisprudence” (Turin, December 12th 2014, organized by Gammabinar Formazione Manageriale);

– “The market for the collection and recycling of urban and assimilated waste between freedom of enterprise and exclusive rights” (Rome, October 21st 2014, organized by FISE ASSOAMBIENTE and FISE UNIRE, together with CONFINDUSTRIA and in collaboration with UNIONMACERI);

– “The role of social work placement cooperatives in waste management”, (Genoa, June 6th 2015, organized by the Biennial of Proximity);

– “Recycling open: virtuous synergy between public and private – The Alexandrian experience in the circular economy of the paper and cardboard recycling chain” (Alessandria, April 14th 2016);

– “The role of pulp and paper companies to achieve recovery and recycling targets in Italy and in Europe” (Lucca, May 20th 2016, promoted by UNIRIMA (the Maceri National Union of Recovery and Recycling of FISE UNIRE);

– “The new procurement code – How the legislative decree 50/2016 changes the relations between Public Bodies and Social Cooperation” (Domodossola, May 27th 2016, organized by the Consorzio social social V.C.O. and Legacoopsociali Piemonte);

– “Public procurement and concessions – Reform of the Code of public contracts” (Milan, May 31st 2016, organized by Gammabinar Formazione Manageriale);

– “The New Code of Public Contracts in light of the ANAC Regulation and the recent Jurisprudence” (Turin, December 12th 2016, organized by Gammabinar Formazione Manageriale);

– “The reform of the Third Sector: development opportunities” (Turin, May 25th 2018, organized by the Turin Bar Association and the Order of Chartered Accountants and Accounting Experts of Turin).

In addition to the work of Legal, Avv. Gili participates at projects for social purposes. He covers the role of co-founder of the “Quality and Rights Strategic Policies and levels of protection in public contracts” Observatory (in http://www.osservatorioappalti.unitn.it/quality) and president of the Giobbe Association, working in favor of HIV patients.

Finally he published several essays since 1994 until now:

• Aspects of the discipline of the trade of works of art: the requisites required by the operators of the sector, in The law of the economy, Modena, 1994

• Participation in the expropriation procedure: in other words, guarantees and expeditiousness, in Administrative Procedural Law, 2000

• The terms of the procedure for renewing the residence permit, in Law, Immigration and Citizenship, 2000

• Again on the right to defense of the foreigner, in the relationship between ordinary and administrative judgment, in Law, Immigration and Citizenship, 2001

• Judgment of plea bargaining and consequent determinations of the P.A., regarding the foreigner’s stay, in Law, Immigration and Citizenship, 2001

• On the aesthetic-cultural meaning of the environment: natural beauty and landscape, in R. FERRARA – M.P.VIPIANA (edited by) The “new rights” in the changing social state, Padua, 2002

• A unique jurisdictional ruling on foreigners’ right of access to public housing, in Law, Immigration and Citizenship, 2002

• Considerations on the right to health of foreigners, also in light of the changes to Title V of the Constitution, in Law, Immigration and Citizenship, 2003;

• The expropriation of cultural assets, in G. SCIULLO (edited by), The consolidated text on expropriation, Turin, 2004

• First considerations regarding the access of foreigners to public employment, in Law, Immigration and Citizenship, 2004

• The condition of reciprocity cannot be a reason for discrimination in access to public residential buildings, in Law, Immigration and Citizenship, 2005

• Ecomuseums: reference legislation and considerations on their nature, in www.ecomusei.net., 2007

• Economies and protected areas between subsidiarity and sustainable development, in collaboration with F. FRACCHIA, Proceedings of the Conference on the Right to Landscape and Landscape Law, Lampedusa, 21-23 June 2007, Palermo, 2008