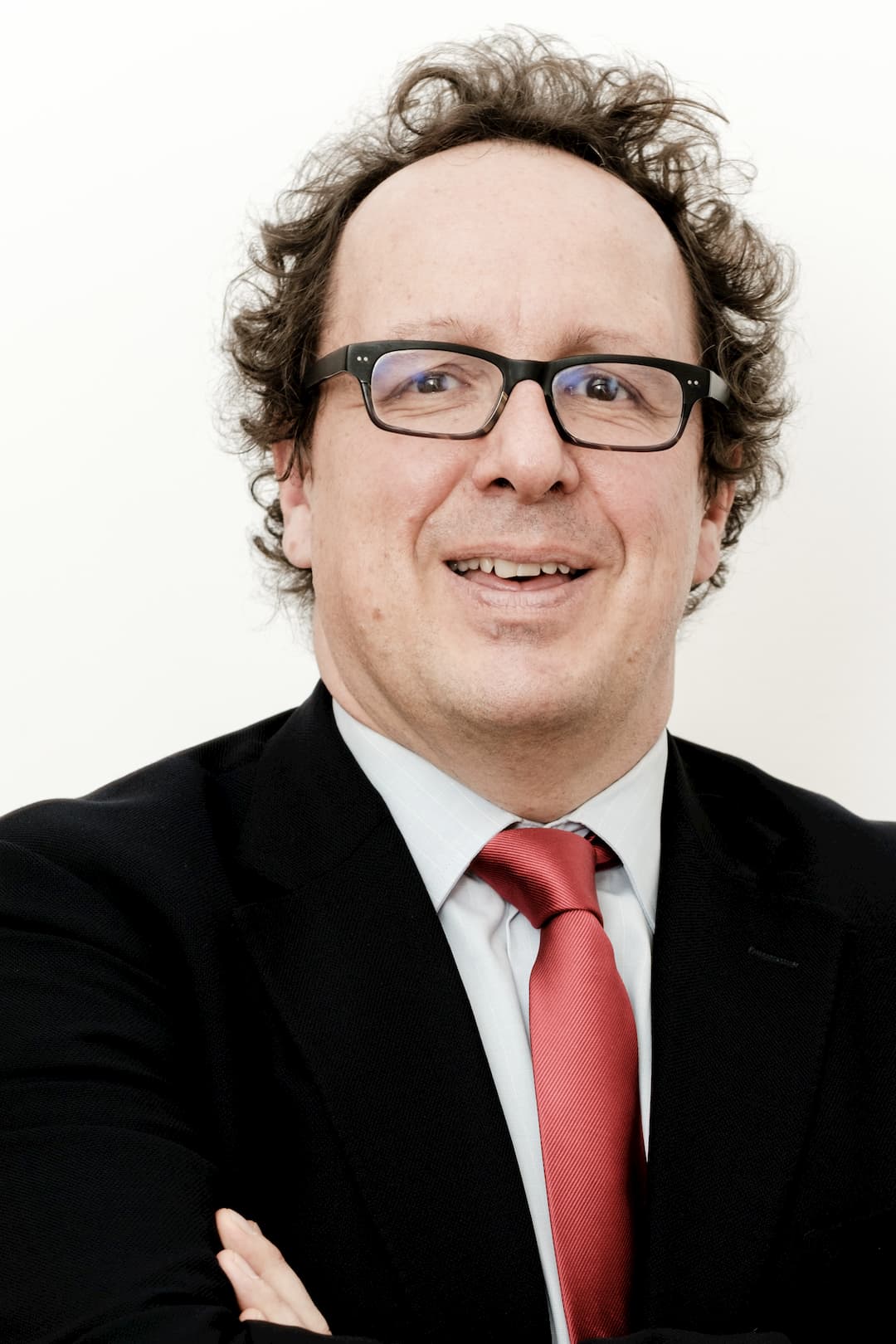 Giulio Martellini graduated in law (hons.) at the University of Turin in 1996.
He practices IP law since 1996 and qualified as an Italian and European trademark and design attorney in 2000.

In 2002 he obtained a postgraduate diploma in Trademarks and Designs from the CEIPI – Université Robert Schuman (Strasbourg III).

From 2005 to 2016 he collaborated with WIPO in Geneva for training seminars on the international registration of marks under the Madrid Agreement and Protocol.

From 2006 until 2013 he has been lecturing in the Designs module at the Master of Laws (LLM) in IP organized by WIPO and the University of Turin. In 2008 he has been admitted to the list of qualified professionals in trademarks and designs held by the French INPI.

He is an active member of INTA, where he currently chairs the Trademark Office Practices – European National Offices subcommittee, of PTMG and of APRAM. He is also a member of the Trademarks task group of the “Ordine dei Consulenti in Proprietà Industriale” (Italian Industrial Property Consultants Institute).

He appeared as a speaker in several trademark-related national and international events and courses, and also took part to several WIPO missions and consultations regarding the Madrid Agreement and Protocol concerning the International Registration of marks.