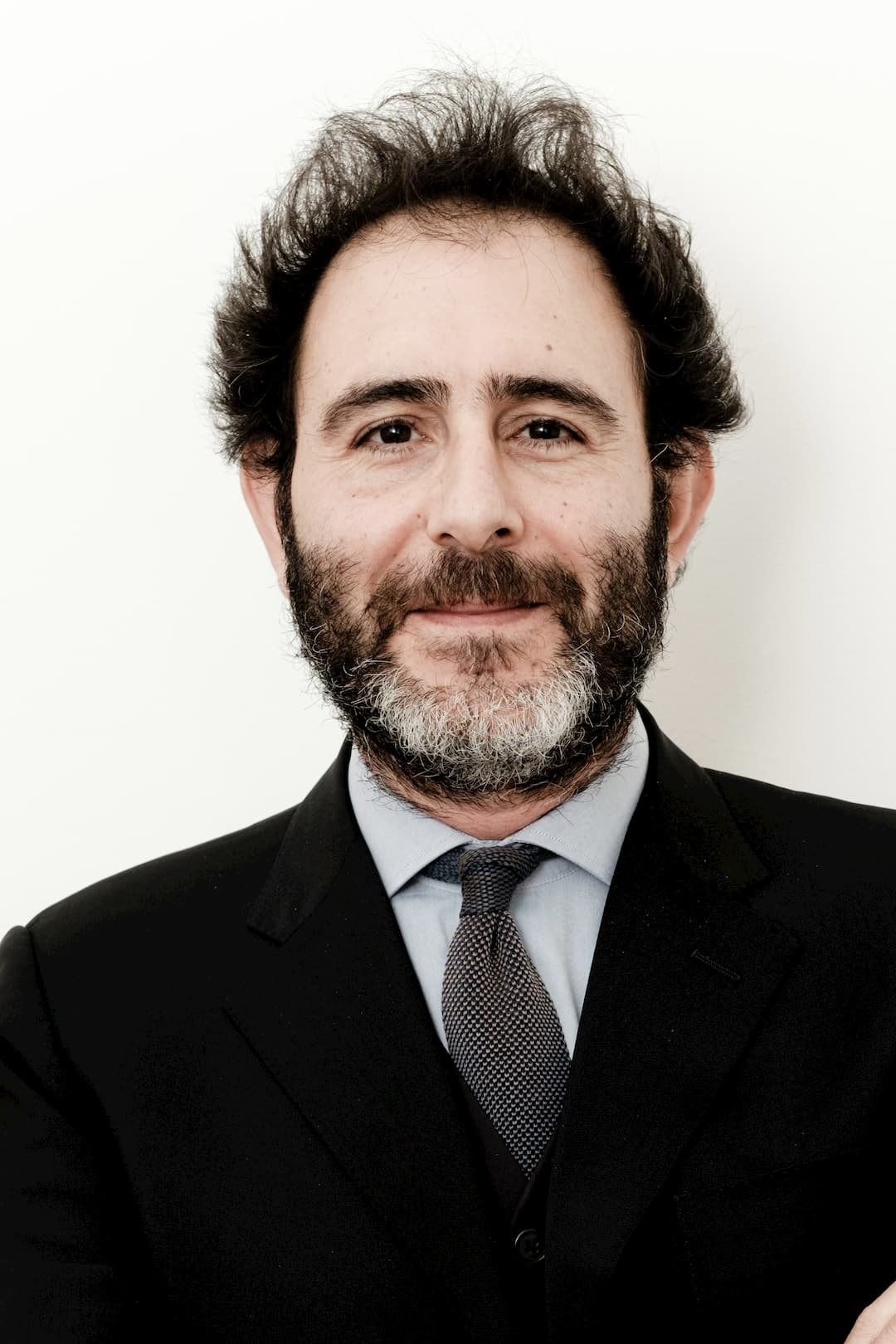 The Lawyer. Andrea Dragone (Milan, 1974), graduated at the Liceo M. D’Azeglio in Turin (1993) and graduated from the Faculty of Law of Turin (with a thesis in Criminology – “Criminal and criminological profiles on the subject of human trafficking initiated into prostitution “, Rapporteur, Prof. Davide Petrini), qualified as a lawyer since October 2007 and registered with the Turin Bar Association since September 2008.

He has a good reading, writing and oral expression skills in English and French.

He currently offers assistance and consultancy in administrative law (with particular regard to environmental issues related to the transportation of international and even hazardous and non-hazardous waste and to the management of cellulose, plastic, waste oil and ELT packaging), civil, antitrust, tax (with particular reference to issues related to the so-called waste tax and the assimilation of special waste to urban), anti-discrimination and immigration.

Since 2003 he has collaborated with universities, training institutes, public bodies and associations, in Italy and abroad, also as a speaker at conferences and in-depth seminars and / or as a lecturer in post-graduate masters.

Among his main publications:
– APRIL 2005 “This is the law … Art. 18 and its environs (Legislative Decree 286, 25 July 1998) – updated edition”, editor of the monographic issue of the magazine Pagine. The social to do and think, directed by Luigi Ciotti, Gruppo Abele Association, created in collaboration with A.S.G.I., Turin, n. 1/2005, pp. 356.
– JUNE 2005 “Case law collection on the subject of foreign minors”, collaboration on the collection made, at national level, by Save the Children and A.S.G.I.
– 2008 “What parity for migrants? Rules, practices and models of intervention against discrimination “, edited by F. Carchedi, M.G. Ruggerini and C. Scaramella, within the series Migratory Policies, Ed. Franco Angeli, Milan, pp. 272.
– MAY 2010 contribution to the drafting of the “Draft paper Ethnocentrism, anti-Semitism and Political Radicalism among Youth – Phenomena, Prevention Strategies and Practical Experiences in Europe”, commissioned by the Center for the Prevention of Right-Wing Extremism and Xenophobia, created together with the researcher French Stéphanie Dechezelles.
– SEPTEMBER – NOVEMBER 2010 contribution to the drafting of the methodological and procedural study on the environmental problems induced by excavations in an aminatiferous environment for the section called Gronda di Ponente of Genoa, commissioned by SPEA highways – Interdepartmental center “G. Scansetti “University of Turin, with specific reference to the essential technical regulations at community, national and regional level (task carried out in collaboration with the lawyer Luigi Gili)
– DECEMBER 2011, contribution to the drafting of the book-dossier for secondary school students on the topics discussed at the XV Meeting on human rights organized by the Tuscany Region dedicated to “Mobile stories: the freedom of movement of people”, organized by Oxfam Italia, Manitese Association of Florence and COSPE (Cap. I).
– MAY 2013, contribution to the drafting of the special issue of the monthly Law and administrative practice of Il Sole 24 Ore dedicated to “Immigration: Fulfillment and rights” with particular reference to the issue of health care.