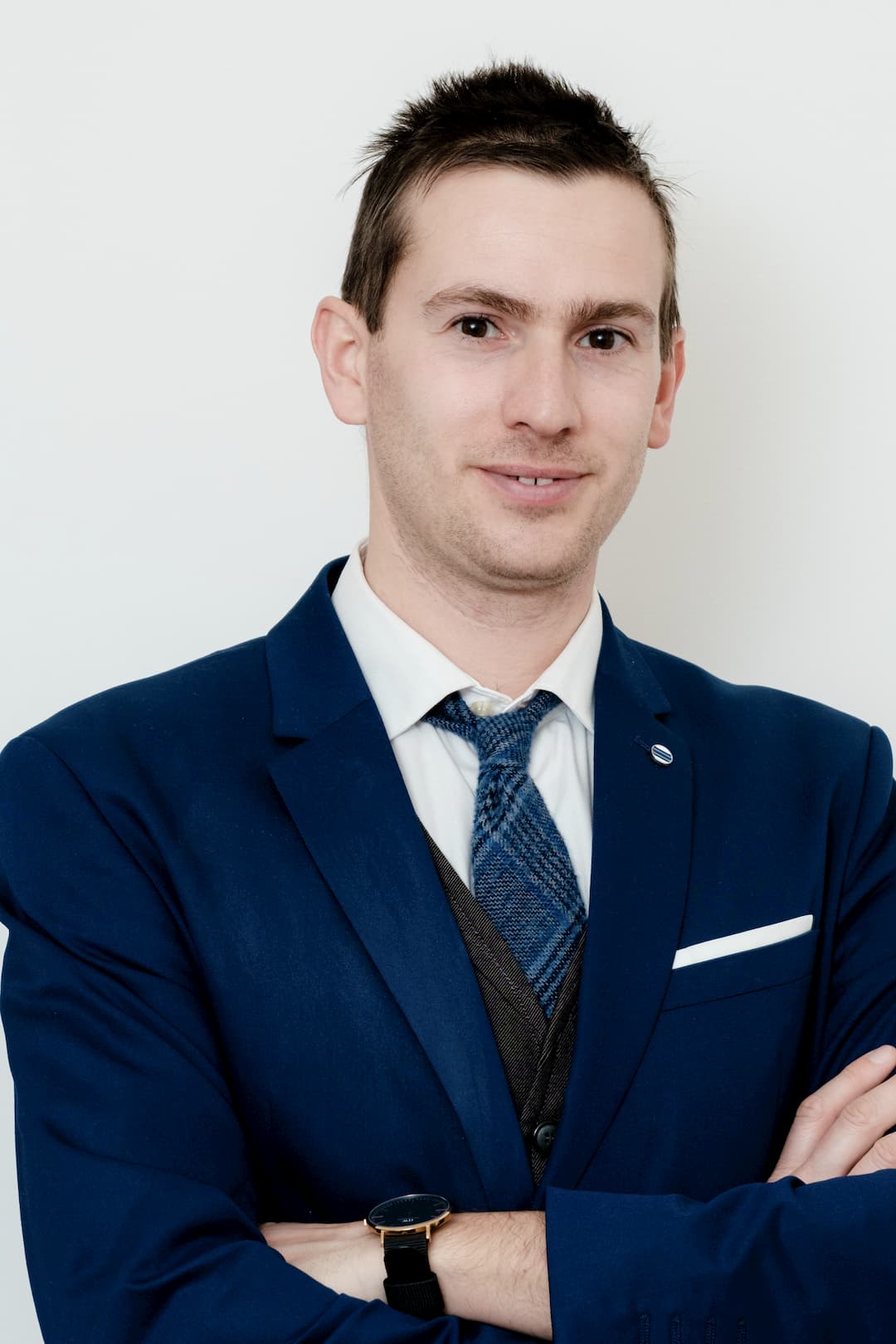 The Lawyer Federico Smerchinich was born in Ancona in 1991. In 2010 he graduated in the Classical High School Rinaldini in Ancona. In December 2014 he won the scholarship established by the University of Bologna for a period of study abroad for the preparation of the thesis. February to June 2015 he completed his thesis in Administrative Law entitled “Judicial review of administrative choices” at St John’s College in Oxford under the supervision of Professor Paul Craig. In July 2015 he graduated in Law at the Alma Mater Studiorum University of Bologna with a score of 110 out of 110 with honors, with the thesis written in English in administrative law with the supervisor Prof. Marco Dugato. On the basis of that experience abroad he has an excellent knowledge of spoken and written English. He also has a good knowledge of French, both oral and written. In June 2017 he graduated from the Bocconi School of Specialization of Professional Professions at Milan-University of Pavia. Title equivalent to II level Master. Finally in November 2018 he obtained the qualification for the practice of the legal profession with examination passed at the Court of Appeal of Milan.

He had the opportunity to carry out the curricular internship at the State Attorney’s Office of Bologna in the year 2014 and in-depth activities at the Ciarletta notarial firm of Ancona in 2013.

From November 2015 to July 2016 he carried out the forensic practice at the Procaccini law firm with offices in Pavia and Milan.

From September 2016 to April 2018 he carried out the training internship pursuant to art. 73 D.L. 69/2013 at the Lombardy Regional Administrative Court, Milan, Section II under the supervision of the President Mario Mosconi. Title with preferential value in public competitions.

During the 2017 academic year, he taught for 30 hours in the course of Administrative Law Part II, practical cases, with Prof. Tonoletti at the University of Pavia

On 8 October 2019 he won a place in the ranking for a period of practice at the AGCM.

Italian Journal of Community Public Law on which he has published:

Giustamm.it – Public Law Magazine on which it was published:

– “The effectiveness of the protection and the decisive role of the plaintiff in the damages” (Giustamm – year XV – May 2018 n. 5)

He currently works with the Observatory over the community and national right on public contracts.

We use cookies to ensure that we give you the best experience on our website. If you continue to use this site we will assume that you are happy with it.OkRead more